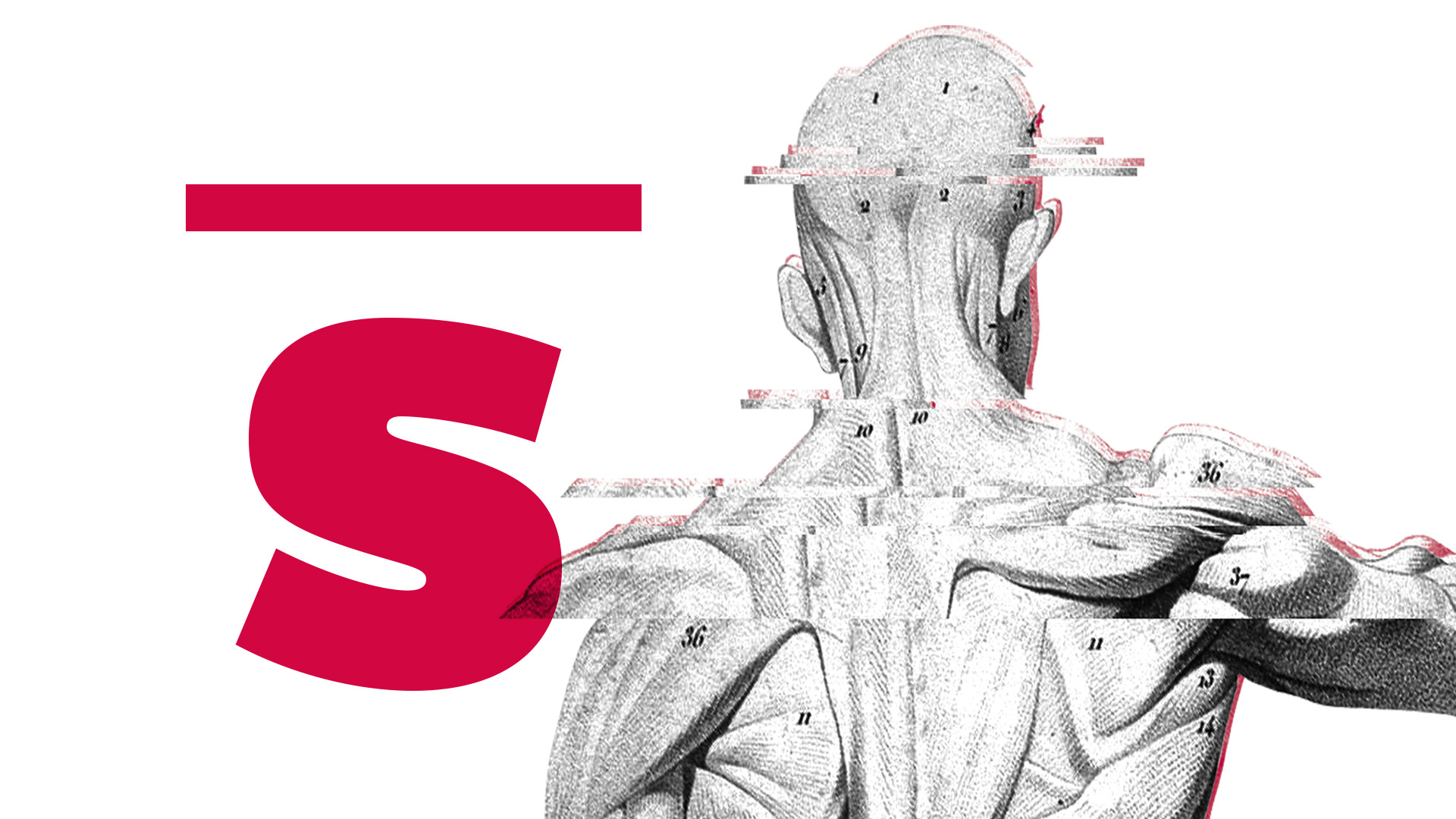 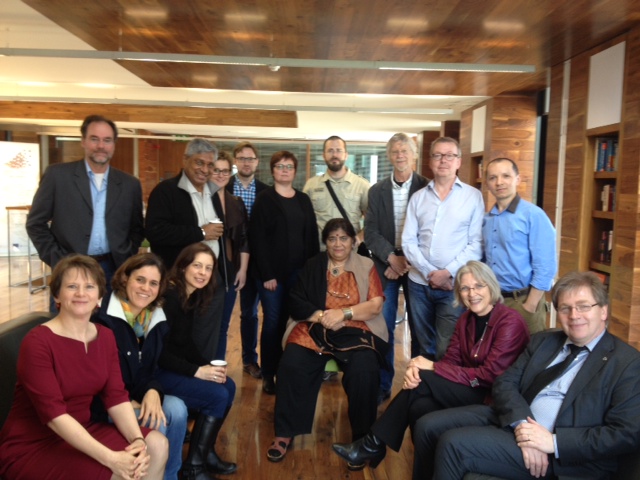 The Social Performance, Cultural Trauma and the Reestablishing of Solid Sovereignties (or SPECTRESS) project is a network of nine international university partners that has been funded by the European Commission to undertake a four year programme of scholarly exchanges focussed on the concept of ‘cultural trauma’ and national identities. The project is unique in a number of ways: first of all, it is global in the scale of its collaboration, a rarity among projects of this type, which are more commonly framed by a national or regional context. Second of all, we propose not only to look at societies assimilating trauma, but more specifically also at the way in which the arts and culture reveal and assist in this process. As such, we hope to contribute to the growing evidence base for the true value of the arts, culture and heritage to societies undergoing deep and traumatic stress. Finally, SPECTRESS will directly address the question of how we, as an international network of scholars, are able to communicate most effectively across languages and cultural spaces about our findings, by investigating innovative technological approaches able to connect our ideas within and from our native languages, rather than always via the academic vehicular language of English.

In contemporary scholarship, much discussion of national identity is framed in a context of something specific that has come before: post-colonial, post-war, post-apartheid, post-communism, etc.. In these discussions, the term ‘nationalism’ often carries a negative connotation, as if the reclaiming of national feeling must necessarily lead to the development of a conflict-ridden binary in our increasingly globalised world. As such, nationalism comes to be associated with repression, intolerance, exclusion and sectarianism. Cultural differences and diversity must be understood for their strengths, however, not just their weaknesses, and the SPeCTReSS project seeks to understand and theorize them as such. This is an intellectually challenging gap in the research landscape, but also a socially important stance, for without a confidence in its own group identity, a collection of individuals forming as an ‘imagined community’ is far more likely see outsiders as possible threats to an inchoate and flawed “metaphysical autonomy” (Girard, 1965), or when collapsing complex social processes of ‘othering’ and identity politics back into essentialist paradigms.

More useful, therefore, than such contested terms as nationalism or patriotism, is that of ‘cultural trauma.’ Piotr Sztompka defines cultural trauma as the “culturally defined and interpreted shock to the cultural tissue of a society ” (449) For Sztompka, trauma is an appropriate term for many of the shared experiences of ‘social becoming’ and the ‘peculiar types of social change’ later to be defined as cultural trauma, which share the characteristics of a distinct compressed temporal dimension (as opposed to slow organic change) and a radical, comprehensive substance and scope, which has particular origins and is encountered with a particular shared psychological stance, which codes the experience as surprising, shocking or repulsive. The types of experiences meeting these criteria make clear the extent to which the history of nations has been marked by cultural trauma: revolution, market collapse, lost war, collapse of an empire, radical economic reform, forced migration, genocide, terrorism, revisionist interpretations of national heroic tradition et al. (452).

The guiding aims of the SPeCTReSS project are, therefore:

1. To build a dialogue among humanistic research centres in largely ‘post-traumatic’ states,regarding the positive negotiation of cultural trauma and “new sovereignties” in the 20th-21st Century

2. To closely document the inscriptions of this status in both official and unofficial forms of discourse and other forms of public ‘performance’

3. To identify sources and resources for research across national boundaries which casts light on these issues, harnessing the tacit knowledge of local scholars regarding the archival holdings in their region/country and theoretical material produced in their mother tongue.

4. To create a platform for intercultural knowledge exchange taking place on a more equal footing than is currently the norm through the judicious application of technology.

5. To achieve these aims while remaining ever cognisant of our potential bias as either implicated in or detached from the trauma in question, and threat that we as interpreters might either oversimplify (and perhaps idealise) the evidence of a post traumatic recovery or take the processes of traumatic integration too far out of their local cultural context to be credibly interpreted

To achieve these broad aims, we have established a network of participants from Europe (Ireland, Germany, Poland, Croatia and Estonia), Asia (India, Japan) and South America (Brazil), plus the USA, thereby creating a truly global context for understanding the thorny issue of post-traumatic national self-perception in an era that celebrates the global. Each partner brings specific disciplinary perspectives as well as rich institutional and national/cultural traditions to the partnership, as described in detail in section 1.2 below. What cannot be stressed enough is the exceptionally high caliber of the participants, however, all of which are national leaders in arts and humanities research.

The SPeCTReSS Project is a network of nine international research institutions, who will be exchanging researchers and ideas over the next four years about the role of culture in the formation and embedding of cultural and national identities after periods of traumatic disruption to those identities. The partner institutions are: